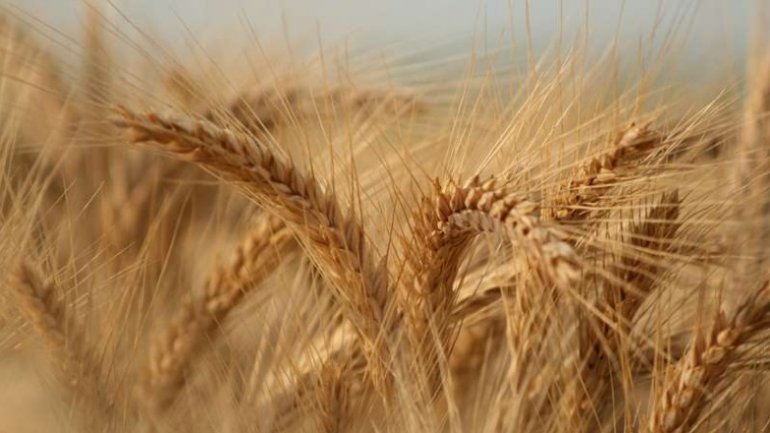 Romania’s deficit in the trade with agri-food products reached EUR 498 million in the first seven months of this year, up more than seven times compared to the same period last year, when the deficit reached EUR 69.4 million, according to the Agriculture Ministry, Romania-Insider reports.

The agri-food exports dropped by 2.3% in the first seven months of the year compared to the same period last year, to under EUR 3 billion, whereas the imports rose by 11.4% to EUR 3.49 billion, reports local Agerpres.

Between January 1 and July 31, Romania’s agricultural exports were supported by wheat, tobacco, maize, and rapeseed. The imports were dominated by pork, bakery products, confectionery, and sugar.