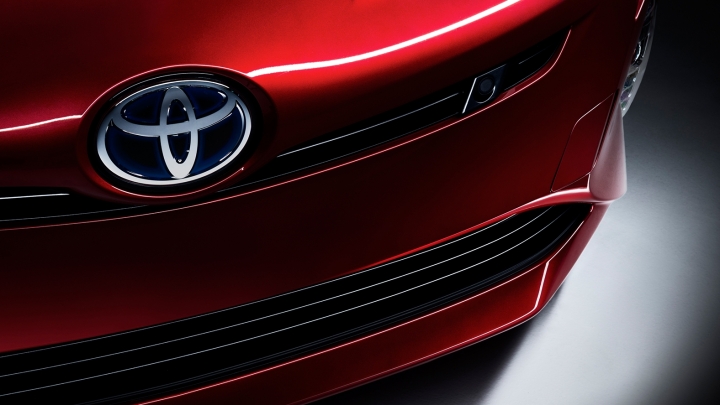 An air bag defect unrelated to the ongoing Takata air bag crisis covers 1.4 million Toyota cars, including 482,000 in North America. The Japanese automaker also issued a global recall for 2.9 million cars over potential defects related to emissions controls, though none are located in the U.S.

When eliminating certain models covered by both recalls, the number of total vehicles affected worldwide by the two new recalls is 3.4 million, Reuters said.