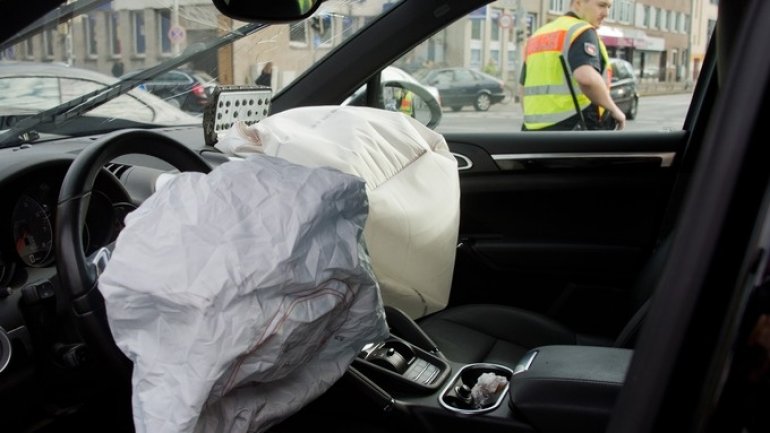 Toyota on Wednesday said it was recalling about 5.8 million cars at home and abroad over potentially faulty air bag inflators made by Takata , including those used as replacement parts following a 2010 recall.

Automakers worldwide are ramping up the industry’s biggest-ever recall after parts supplier Takata, under pressure from U.S. authorities, agreed earlier this year to declare more of its air bags as defective in the United States and other countries.

The air bag inflators in question use a chemical compound which can explode with excessive force after prolonged exposure to hot conditions, and have been linked to at least 16 deaths globally, mainly in the United States.