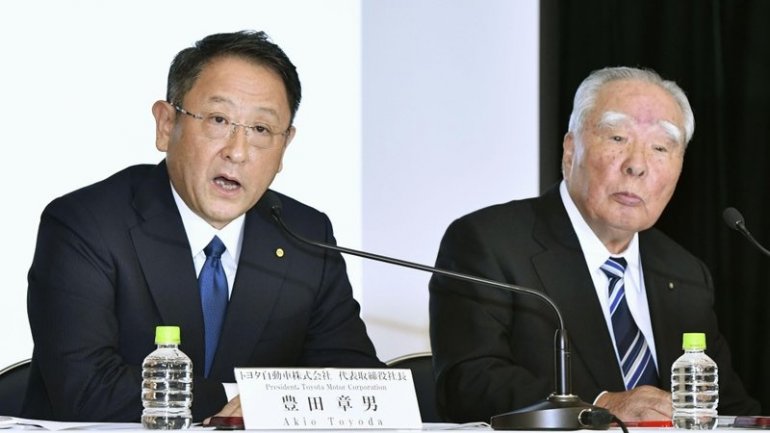 Japanese automakers Toyota and Suzuki, which began discussing a partnership in October, said Monday they would work together in ecological and safety technology — a rapidly growing area in the industry, according to AP.

Toyota Motor Corp., the maker of the Camry sedan, Prius hybrid and Lexus luxury models, and Suzuki Motor Corp., which specializes in tiny cars, announced the decision, following approval by the company boards, and signed a memorandum of agreement, both sides said.

Another area for possible collaboration is information technology as well as supplying each other with products and components. The next step would be to come up with specific cooperation projects, they said.

Suzuki does not have a hybrid, electric car or fuel cell vehicle in its lineup. Self-driving cars are also a growing focus in the industry.
AFLĂ imediat Știrile Publika.MD. Intră pe Telegram