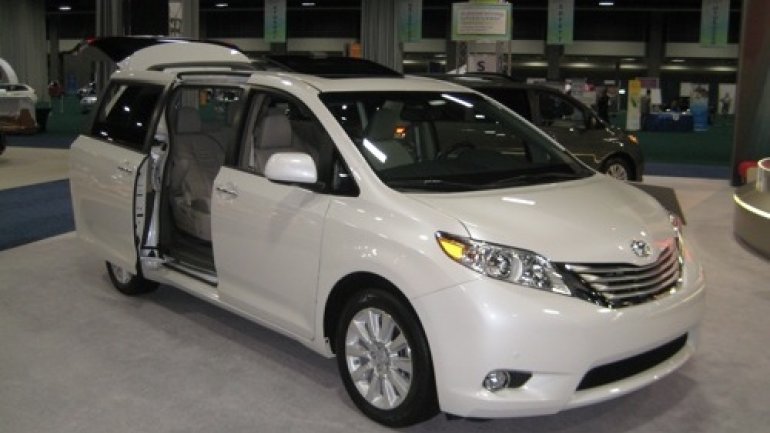 Toyota is recalling more than 700,000 Sienna minivans in the U.S. because of problems with the latch that can cause the sliding doors to open while the car is in motion.

The automaker won't comment on whether it is aware of any deaths or injuries that have occurred as a result of the defect.

The problem, which affects the model year 2011 to 2016 Sienna, occurs when the sliding door is "impeded" while opening automatically. That can cause the circuit to overload and open a fuse in the car, which prevents the door from latching shut properly.

Toyota is still working on a fix and anticipates notifying owners of the problem in mid-January, CNN reports.