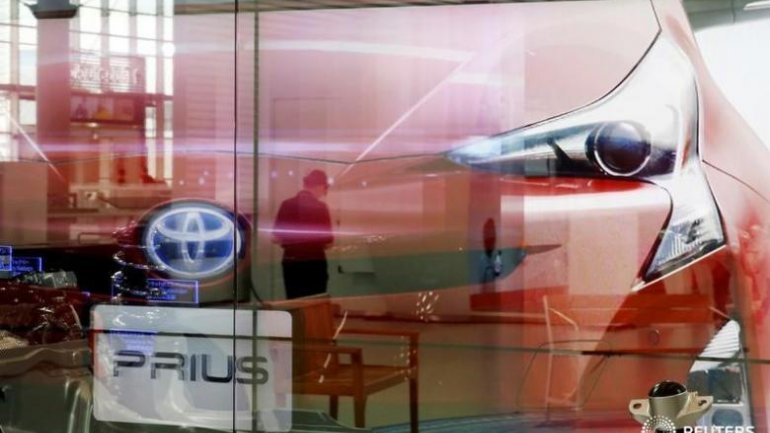 Toyota Motor Corp said on Wednesday it was recalling around 340,000 of its latest Prius gasoline hybrid model in Japan and overseas to fix a parking brake issue, reports Reuters.

The recall covers models produced between August 2015 and October 2016, and affects around 210,000 vehicles in Japan and 94,000 in North America, Toyota said, adding that the balance would be recalled in Europe, Australia and other regions.

No accidents have been reported in Japan in connection with the issue, a Toyota spokeswoman said, while declining to comment on whether any accidents had occurred overseas.