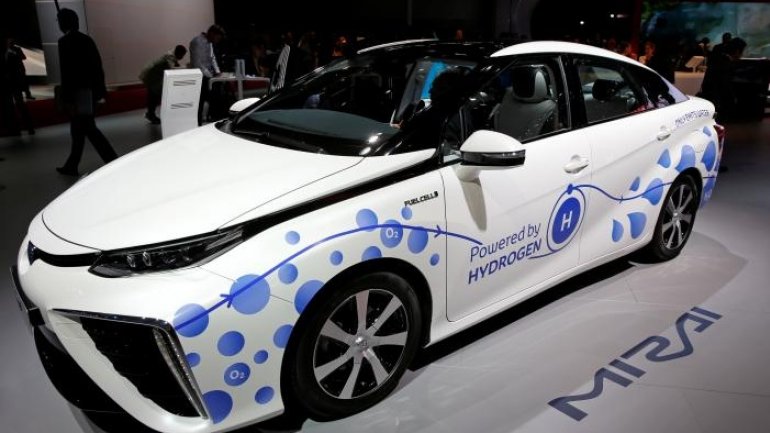 Toyota Motor Corp on Tuesday said it would begin testing its hydrogen fuel cell vehicle (FCV) in the United Arab Emirates as the Japanese automaker explores the potential for the zero-emissions fuel technology in hot, dry conditions.

As part of the project Toyota will conduct driving and refueling tests using its Mirai FCV, which it launched in late 2015 as part of its goal to foster what it calls a "hydrogen society", where the zero-emission fuel would power homes and vehicles.

"As the (UAE) government continues to promote new initiatives and pursues the creation of a hydrogen-based society, the UAE is able to emerge as the world leader of next-generation clean energies," Toyota Chairman Takeshi Uchiyamada said in a statement.

Toyota has promoted fuel cell vehicles as the most viable next-generation option to petrol-electric hybrids, but a lack of hydrogen fuelling stations poses a major hurdle for mass consumption.