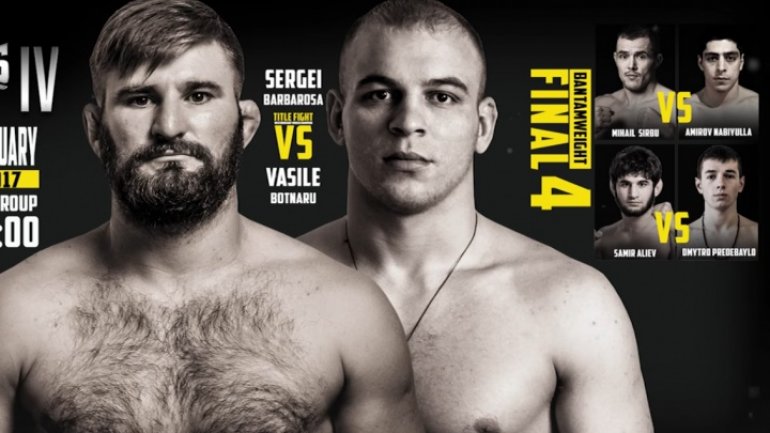 Moldovan fighters have started the statement war before the MMA Eagles Fighting Championship. Sergiu Barbăroşă and Vasile Botnaru, the protagonists of the fight most expected at the Chişinău gala, have assured their fans they will get the belt.

"They will see who is number 1 in the semi-middle category after this fight. Now I am well prepared and I won’t regret the mistakes I made last time," said Vasile Botnaru.

"I wish him good luck and much health. He is young. Just starting. He has a lot of difficulties to pass until he gets at a big level," said Sergiu Barbăroşă.

The winners of the two duels will fight in May for the champion belt, as 12 fights are scheduled all in all.

"This tournament is held just in Moldova. I want to prove little countries can develop big projects and get renowned all over the world," said FEA president Dorin Damir.