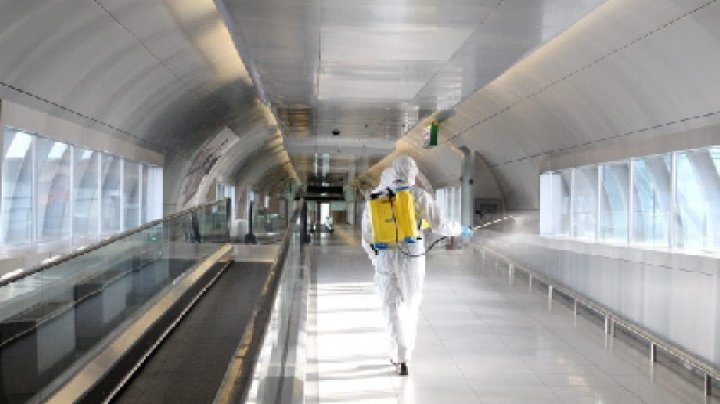 Romania's president Klaus Iohannis announced on Tuesday, March 24, that the whole country will be placed under quarantine, which means that the movement restrictions for citizens that so far have been only recommendations become mandatory. He also decided to use the Army to help keep the situation under control. The decisions come after a spike in the number of new Covid-19 cases in Romania in recent days.

Restrictions introduced to limit the spread of the Covid-19 coronavirus will be tightened beginning Wednesday, March 25, as people are allowed to leave their homes only to go to work or go shopping for food, Romania’s president Klaus Iohannis announced on Tuesday, March 24.

The Army will also be used, in addition to the staff of the Police, the Local Police, and the Gendarmerie, in the effort to enforce the restrictions, writes Romanian Insider.

“What has been a recommendation becomes an obligation. Of course, people can go out to go to work or to do the needed shopping, but these restrictions become obligations,” the president said after a meeting concerning the management of the Covid-19 epidemic with PM Ludovic Orban, interior affairs minister Marcel Vela, health minister Victor Costache, and defense minister Nicolae Ciuca.

A new restriction targets people older than 65, who will have “to stay inside all the time,” Iohannis said.

Furthermore, electronic supervision measures are being prepared for people under quarantine or in isolation, the president announced.

The new restrictions will be enforced through a military ordinance that will be adopted by the end of Tuesday, and enforced beginning Wednesday, March 25.