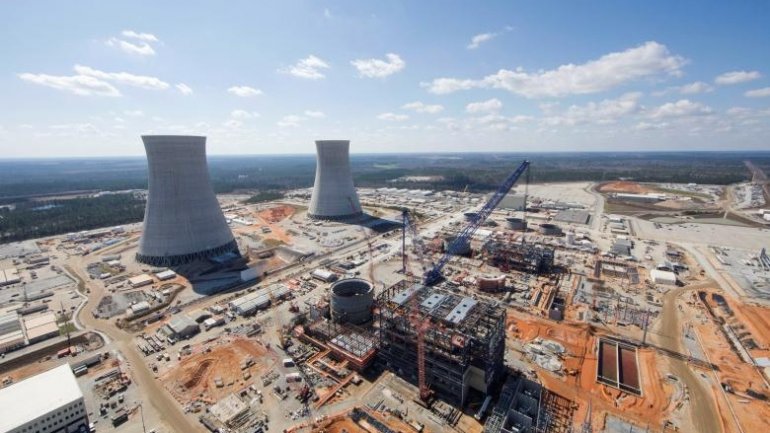 Westinghouse, Toshiba's US nuclear unit, has filed for US bankruptcy protection, BBC reports.

The US firm has struggled with hefty losses that have thrown its Japanese parent into a crisis, putting the conglomerate's future at risk.

Westinghouse has suffered huge cost overruns at two US projects in Georgia and South Carolina.

The Japanese government confirmed on Wednesday that it was aware of Toshiba's plans.

Toshiba initially alerted investors in December 2016 that it faced heavy losses linked to a deal done by Westinghouse.

Assets that it took on are likely to be worth less than initially thought and there is also a dispute about payments that are due.

As a consequence, Toshiba initially hoped to sell its majority stake in Westinghouse.