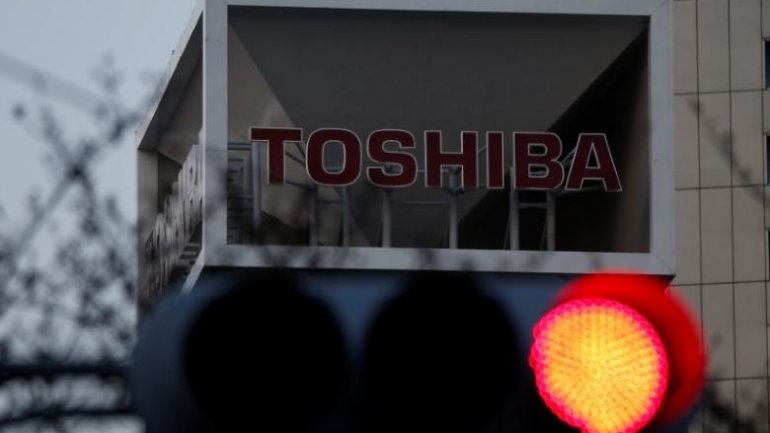 Toshiba Corp will likely miss a third deadline to report its quarterly business results, two sources told Reuters, forcing the Japanese conglomerate to ask for a fresh extension or face a possible delisting from the Tokyo Stock Exchange.

A third postponement of the October-December earnings, past the latest deadline of April 11, looks necessary because Toshiba's auditor, PricewaterhouseCoopers Aarata LLC, has questions about results for the business year through March 2016, said the sources. One of the sources has direct knowledge of the delay and the other was briefed on the matter.

Toshiba also may not be able to decide the favored bidder or group for its semiconductor business by its general shareholder meeting in late June, said another person with direct knowledge of the matter. He had previously said the decision would be made in May, or at least before the shareholder meeting.
AFLĂ imediat Știrile Publika.MD. Intră pe Telegram