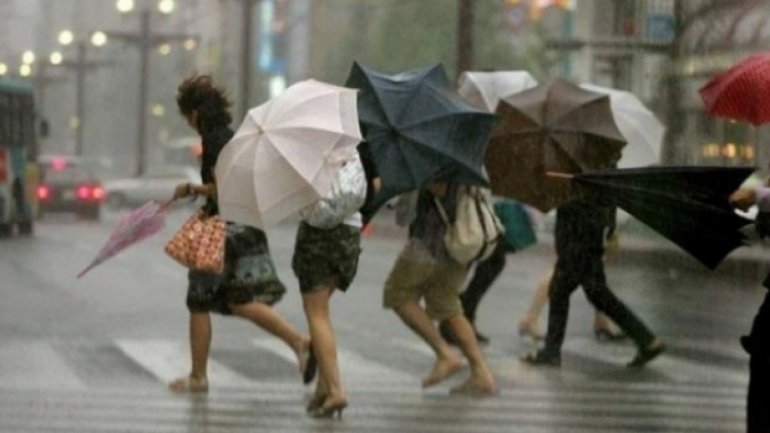 Update 10:35 "Due to various objects being lifted by the wind, 145 people became victims, 8 of whom died, while others 137 were injured" General Inspectorate for Emergency Situations announced.

Most of the injured were taken to the hospitals, after they were hit by stray objects.

At least 8 dead and 67 more injured after yesterday's hurricane, which hit Romania in less than 15 minutes.

From the videos posted by eyewitnesses, it can be seen that the storm turned into a hurricane and affected the western and northern part of the country.

The wind reached almost 100 km/h, damaging dozen of trees, lifting the roofs of multiple buildings and destroying many cars.

At the same time, due to heavy rains many houses were flooded and certain regions remained without electricity, for a few hours.