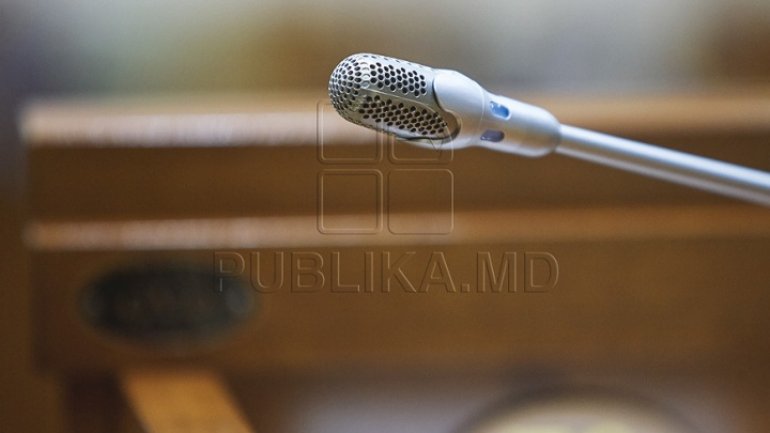 Victims of Stalin's deportations were commemorated today in Moldovan Parliament. The meeting opening witnessed moment of silence in the memory of families whose wrecks of human beings destroyed by Stalin's regime.
Communist MPs also held the moment of silence, but they did not hesitate to engage in controversial discussions.
Typically, the subject provoked lively discussion.

"Ten thousand families were deported, today 200,000 families are deported by their actual government. Don't you think we need a moment of silence, Mr. Candu?", said the Communist leader Vladimir Voronin.

"Did you ever ask, President Voronin, how many people left during the period of your presidency?", replied Parliament Speaker.

The Liberals also took part in the discussion. The deputies informed that "Trenul Durerii" monument (Memorial to Victims of Stalinist Repression) in Gara's square had been vandalized by unknown people last night.
They pledged to refer the police to this case.
AFLĂ imediat Știrile Publika.MD. Intră pe Telegram