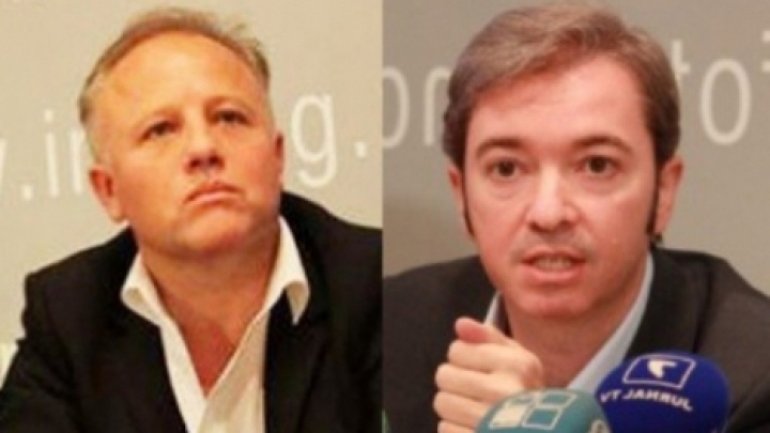 Victor and Viorel Țopas’ mafia clan scammed a real media attack against the leader of the Democratic Party, Vlad Plahotniuc.

The Țopa criminals involved into that scam CIS number one raider Veaceslav Platon. Even Platon acknowledges this in a document he signed and certified at a notary.

The document was posted on social media by the director of Strategic Analysis  "Alternativa pentru Moldova", Victor Gurău.

The document describes the relations between Veaceslav Platon and the gangsters Victor and Viorel Țopa. Thus, they set as their objective to mar the image of the Democratic Party leader, Vlad Plahotniuc.

"All the gear of manipulation and propaganda made by Victor and Viorel Țopa took ideas from the so-called businessmen and then they were floated and "confirmed" by the institutional factor - Vladimir Filat and the media serving him," said political analyst Victor Gurău.

From Platon’s statements one may conclude he allegedly met with Plahotniuc in Vienna later in 2014. Then the Democrats’ leader explained he was not searched in any European country, as Țopa claimed.

"Vladimir Plahotniuc was accused of stripping from property Victor and Viorel Țopa by illegal actions, in fact Plahotniuc has no relation to those actions," said Victor Gurău.

Proofs were brought up showing Veaceslav Platon was the direct beneficiary of the thefts from Banca de Economii, jointly with former premier Vlad Filat and Orhei mayor Ilan Șor.

Then Filat appointed Renato Usatîi as his principal state advisor, who also played a key role in the scam.

Now Platon is also probed for bank fraud. Media wrote that the CIS number one raider was involved in laundering $20 bn from Russia, through Moldovan banks.