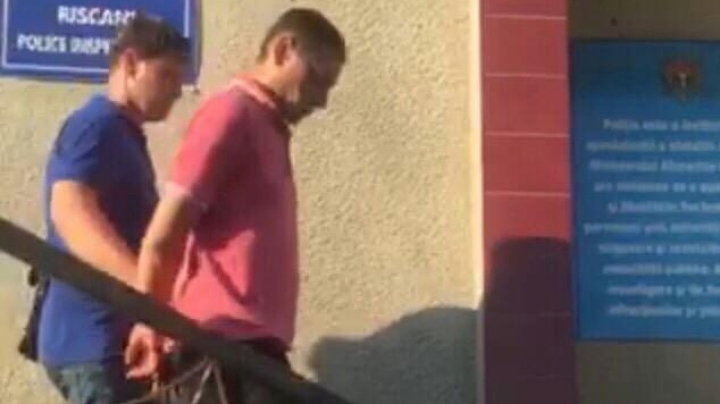 The deputy head of the Rascani district police and the head of the criminal police from that northern district have been detained by the Anti-Corruption squad.

Both are suspected of power abuse expressed as lack of immediate action in probing a double murder, which happened earlier week.

If found guilty, the two high-rank police officers may be sentenced up to six years of jail.

Earlier, the National Police Inspectorate had suspended the work of four police officers from the Rascani district for the same reason.

Find more pictures from the detention moment on Publika.md.