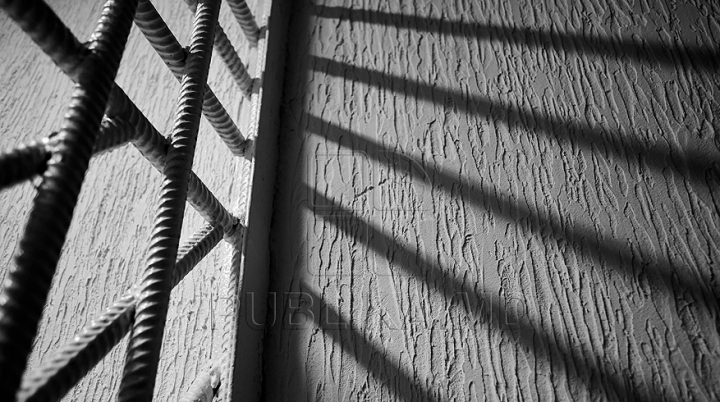 The deputy head of Police Inspectorate of Rascani district and the head of the criminal police have been arrested, as the police is probing a double assassination.

The Buiucani sector court from Chisinau has issued the verdict today.

Earlier the victims’ friends had made an investigation suggesting the police from that northern area did not duly respond to the crime.

The new management of the district inspectorate vows to do his best to make things go smoothly and correctly.

PUBLIKA.MD reminder: Two men were killed with a hammer last week, after celebrating at a picnic together with their alleged aggressors.