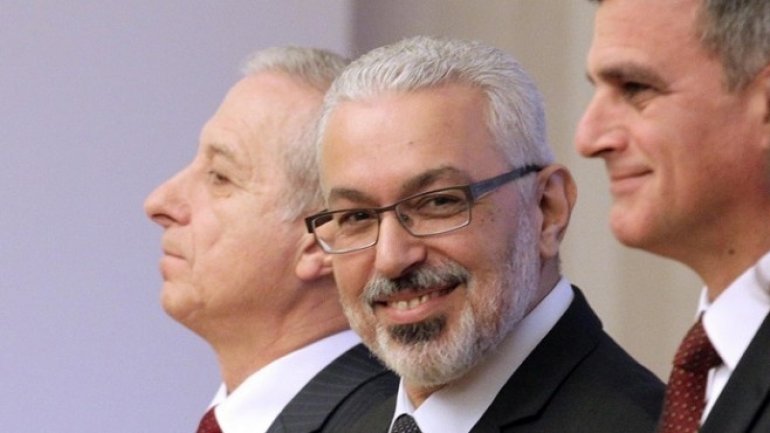 Bulgarian prosecutors have charged the country's interim health minister with misuse of power for threatening the head of a state health agency because she would not hire his protege, they said on Monday.

Ilko Semerdzhilev, who is also Bulgaria's interim deputy prime minister, threatened to sack the executive director of the country's drug agency for refusing the favored candidate, citing potential conflict of interest, they said in a statement.

Prosecutors said two witnesses reported the threats against agency head Asena Stoimenova and quoted Semerdzhiev as telling her on March 24: "I can sack you, I can also do other things to you."