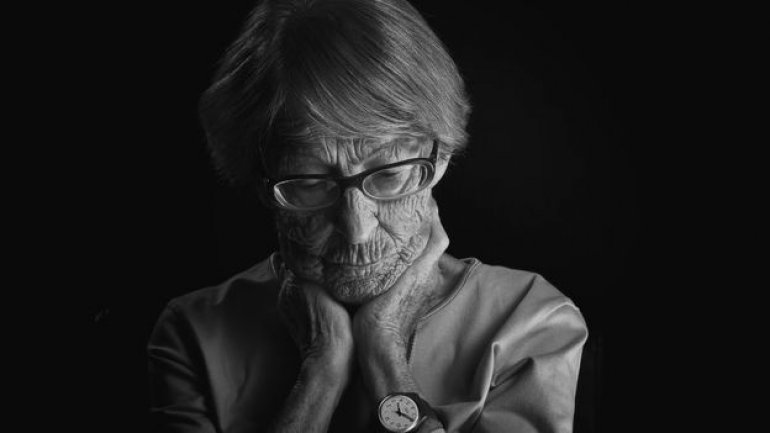 Her job brought her into close contact with Goebbels - one of the worst war criminals of the 20th century.

She was one of the last surviving members of staff from the Nazi hierarchy, who only spoke about her experience later in life.

In a recent documentary, she said she had known nothing of the murder of six million Jews during the Holocaust, informs BBC.

In "A German Life", which was released last year, she said she felt no guilt - "unless you end up blaming the entire German population".

Born in January 1911, Ms Pomsel worked as a writer for a Jewish insurance broker for a number of years during her late teenage years, before taking a similar job with a right-wing writer.

Although she claimed that she had always been apolitical, she joined the Nazi party when they took power in 1933, in order to take a government job with German national radio.

Her skill as a typist, she said, brought her to the role of Joseph Goebbels' secretary in 1942, during the war, when he was minister of "public enlightenment and propaganda".

She described Goebbels as "a good looking man ... a bit short", who was always well-groomed and well-dressed - but arrogant.

Ms Pomsel was captured by Soviet troops at the end of World War Two - and spent the following five years in detention camps, before rejoining German broadcasting in 1950, where she worked for the next 20 years.

She would not speak openly about her time serving the senior Nazi official until a 2011 newspaper interview, and more extensively in the 2016 documentary.

She passed away in Munich a few weeks after her 106th birthday.