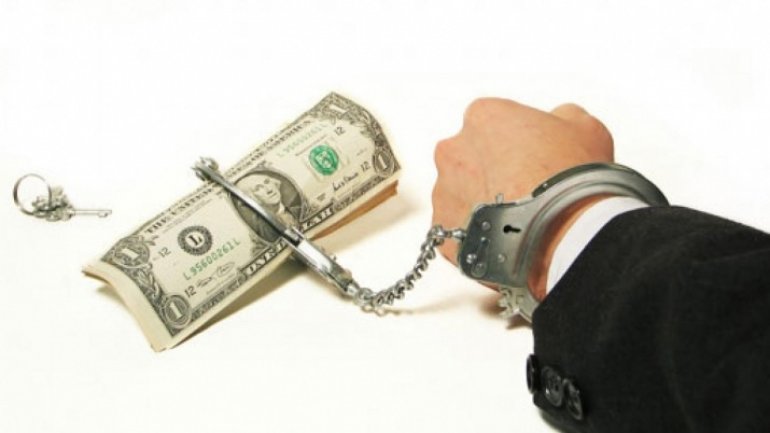 The director, the administrator, the chief of the IT section and the accountant of a company from the Capital, specialized in imports of goods from China and Turkey, were detained by anti-corruption officers (CNA) and prosecutors in a money laundering file. The leadership of the company is suspected for the legalizing of some illegal incomes in sum of tens of million lei via off shores.

It was stated that the representatives of the firm who were trying to shirk from the payment of the taxes and customs taxes, through the use of the offshore companies controlled by the latter and the corruption of the customs officers, would have distorted the value of the imported goods by changing the invoices, issued by the producer, till the entering in the customs offices from Moldova, in this way harming the state budget in extremely large proportions.

Thus, by accumulating financial means from the sale of the imported goods without documents or with the distorted price in commercial bills, the company’s decisive factors would have converted the unaccounted income in currency, having as goal the money’s legalization. After the converting the illegal financial means were introduced in the legal circuit via some offshore companies, which effectuated the real payment addressing the external traders.

The CNA officials and the prosecutors effectuated several searches at the company’s residence, at the suspects’ homes and cars. As a result of these actions, there were forwarded several documents and inscriptions , and the persons were escorted to CNA for hearings.

In this case there was initiated prosecution for money laundering. If found guilty, the suspects risk till 15 years of prison. At present, the four persons are in the custody of the CNA for 72 hours.