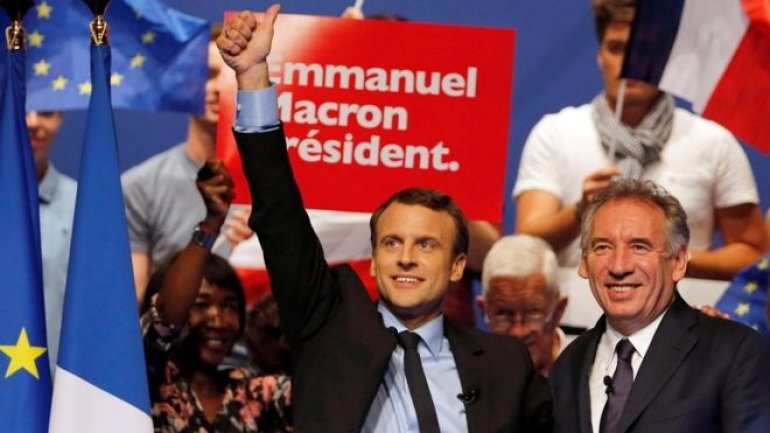 France's Justice Minister, François Bayrou, has handed in his resignation hours before President Emmanuel Macron reshuffles his government, according to BBC.

President Macron came to power with a promise to fight political sleaze.

Defence Minister and ex-MEP Sylvie Goulard was the first MoDem minister to hand in her resignation on Tuesday.

After Mr Bayrou said he was standing down early on Wednesday, it became clear that Marielle de Sarnez, European Affairs Minister, was also leaving the government to take over as head of MoDem in the National Assembly.