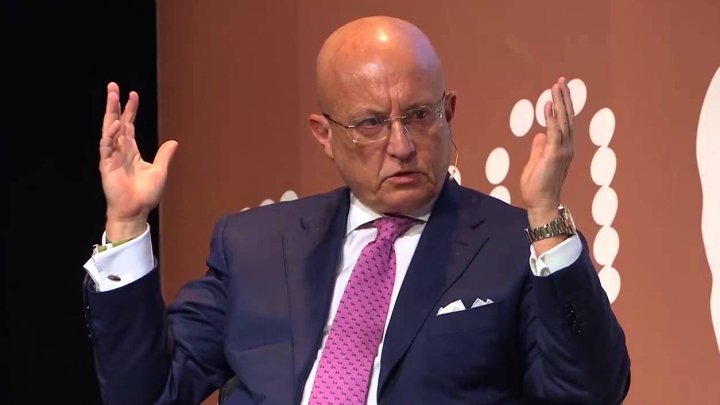 NATO faces the prospect of nuclear annihilation, if the West continues to "encroach on Russia" with expanded exercises in Eastern Europe, according to a top Kremlin official.

But Sergey Karaganov, who sits on the influential Foreign Policy and Defence Council of the Russia Foreign Ministry, said NATO's actions would be met by a fierce response.

He said: "The help offered by NATO is not symbolic help for the Baltic states. It is a provocation. If NATO initiates an encroachment - against a nuclear power like ourselves - it will be punished."

Most military experts believe tensions between Europe and Russia have entered a new phase not seen since the height of the Cold War.

Mr Karaganov said the situation was "comparable to the crisis at the end of the 1970s and beginning of the 1980s".

He claimed the West was "vilifying" Russia and suggested the Kremlin felt under attack.

But he went on to issue his own warning that Moscow would not hesitate to "destroy" NATO's build-up of weapons and machinery.