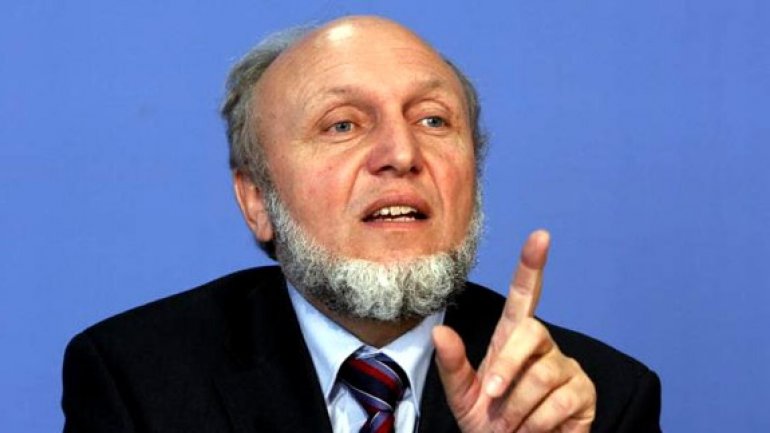 A leading economist has called on Germany to use Brexit to renegotiate terms of the “overbearing” European Union (EU).

Hans-Werner Sinn said the UK’s negotiations to leave the bloc would be a perfect time to shift the power from Brussels back to member countries and regions.

The former president of the leading Munich-based economic research group, the Ifo Institute, said: "The federal government should use the exit-negotiations with the United Kingdom as an opportunity to negotiate a change to the EU treaties and to correct a lot of what is in a sorry state.

"The disintegration phenomena in the EU are the result of an exaggerated and misguided centralisation and an assumption of competencies of the European institutions.

"This overbearing of the European Union must be limited.

“The European Union has grown too much, has grown uncontrollably, and has been hijacked by individual interests who have sought to use the Union for their own objectives.”

He predicted a damning outcome for the future of the EU, saying the Brussels club would never allow power to be taken from its hands.

The financial scientist, added: "The EU will sooner break apart than Brussels voluntarily returning competences to the Member States.

Read more at The Express.