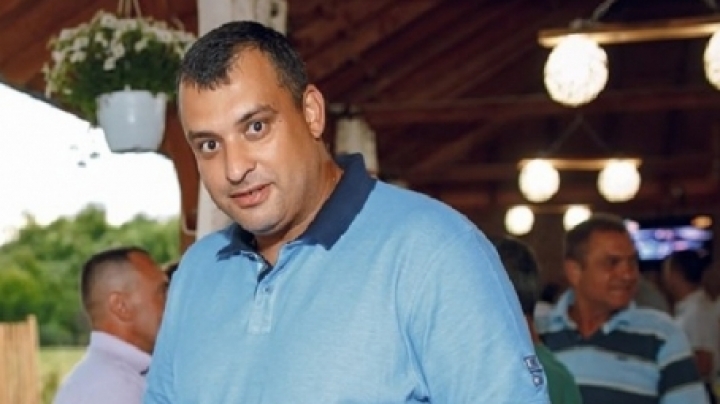 The head of the Fiscal Inspectorate of the central district of Ialoveni, Igor Cernat, is investigated for tax evasion.

He has headed the Inspectorate since 2013. He has managed ever since to buy several luxurious cars, to build a house and to start several businesses with investments of millions of euros.

His house has been searched and documents have been lifted by prosecutors.