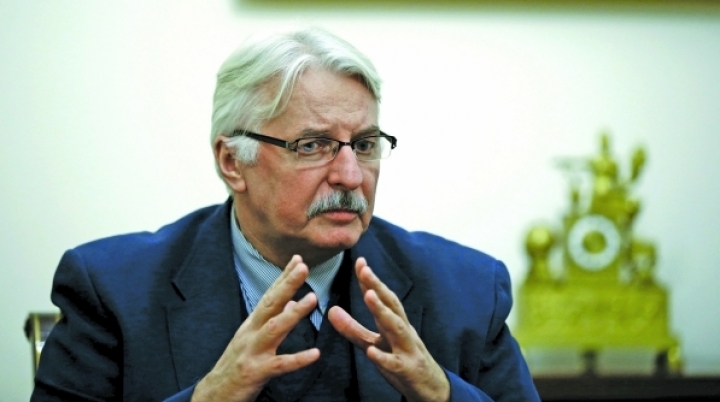 Waszczykowsk said the cooperation between Eastern Partnership countries and the EU has developed at different levels.

“Three of them have signed an association agreement. Belarus is open for cooperation without such an agreement. The biggest problem is the interaction with Armenia and Azerbaijan, as the frozen conflict between the two countries resumed,” the FM added.

The upcoming NATO summit, sanctions against Russia and the Eastern Partnership programme are some of the key topics on the agenda of meetings with President Andrzej Duda, Prime Minister Beata Szydło and Foreign Minister Witold Waszczykowski.