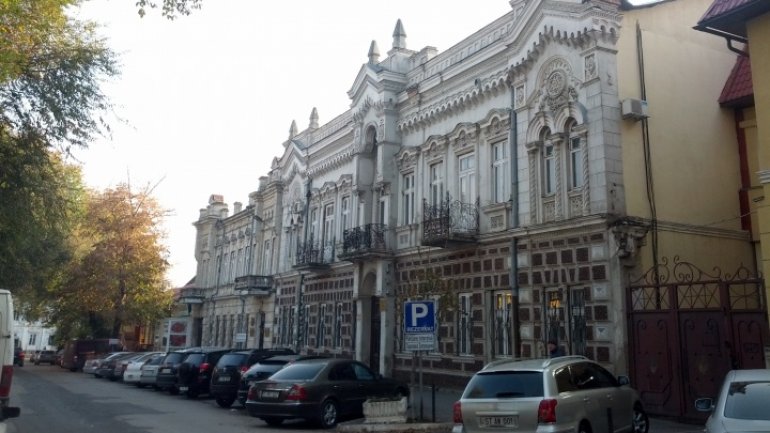 The prosecutors who will record disciplinary deviations will be harshly punished, warns the chief of the Chişinău prosecutor’s office, Igor Popa.

He has had a first meeting with his subalterns today, after the sector offices had been restructured into one office, in according with the new reform. The Chisinau chief prosecutor has urged the prosecutors to do their job well.

"The new structure will insure the good functioning of the Chisinau prosecution bodies. It will serve as an example for other prosecutor’s office in terms of organization. The responsibilities will also grow than have been until now," said a prosecutor.

Due to the reform, the prosecutors say they will act more rapidly.

As of January 1 2017, all the sector offices from Chisinau have been joined into a single structure.