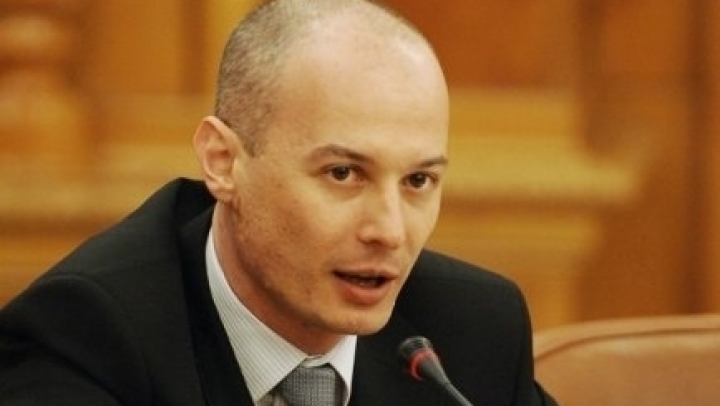 Romania’s National Bank deputy governor Bogdan Olteanu was held by the anticorruption prosecutors on Thursday night on influence peddling charges, according an official announcement of the National Anticorruption Directorate (DNA).

Olteanu allegedly took EUR 1 million from a local businessman, as well as electoral support, to use his influence and determine the Government to name a certain person as governor of the Danube Delta Biosphere Reserve Authority, according to the DNA press release.

Romanian investor Sorin Ovidiu Vantu, who was sentenced to six years and two months in jail earlier this week, denounced Bogdan Olteanu and former Prime Minister Calin popescu Tariceanu. Vantu apparently told the prosecutors that he paid some EUR 2 million to former Prime Minister Calin Popescu Tariceanu and Bogdan Olteanu, who was president of the Chamber of Deputies at that time, according to judicial sources quoted by Mediafax.