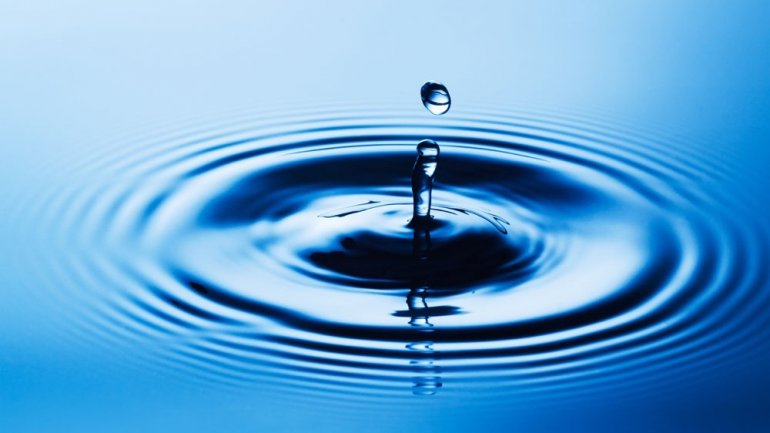 Thousands of tons of water are stolen annually from underground springs and sold after, being prohibited by law.

According to the law, in areas where the water supply systems works, the se of underground springs is forbidden.

In Chisinau, the inspectors of water supplier have found more than 60 economic agents using fountains for commercial use.

A businessman in the Capital, who manages an office building, sells fountain water for almost 30 years.

At the same time, a contract for delivery of water services and sanitation was signed with the water supplier.

The businessman has receiver 900,000 lei for the water stolen from underground springs in ten months. And he requires a higher rate than the one established by "Apa-Canal" water supplier.
Without knowing that he was filmed, the director of the company has not denied this.

- We have established a municipality tariff.
- Well, what ca I tell you?  I can not close my water.

According to authorities, the businessman has no certificate on the quality of water delivered. Employees of the "Apa-Canal"  water supplier say they will notify the environmental authorities about the case.
AFLĂ imediat Știrile Publika.MD. Intră pe Telegram