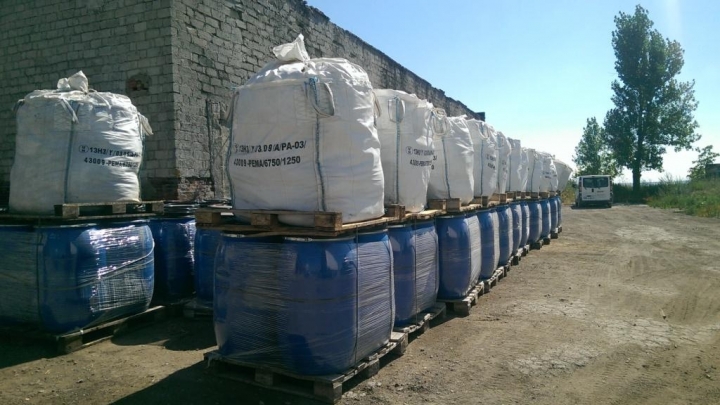 Over 360 tons of unusable and prohibited pesticides from the warehouse of Pascani village, Criuleni district, will be evacuated and transported to Poland for their destruction, until the end of august, announces the Ministry of Agriculture and Food Industry in a press statement.

The actions will take place in the framework of the FAO regional project “Improvement of elimination capacities of dangerous chemical products from the former soviet territory, as a model of approach and prevention of pollution caused by use of pesticides”.

Over 70 tons of waste were transported in Poland in the period of 1-15 July. The evacuation of the chemical substances was ensured by a Czech company.

These were the first countries which, in 2012, signed the Technical Assistance Project, contributing to the risk reduction both for environment and population’s health and for the promotion of a durable agriculture.