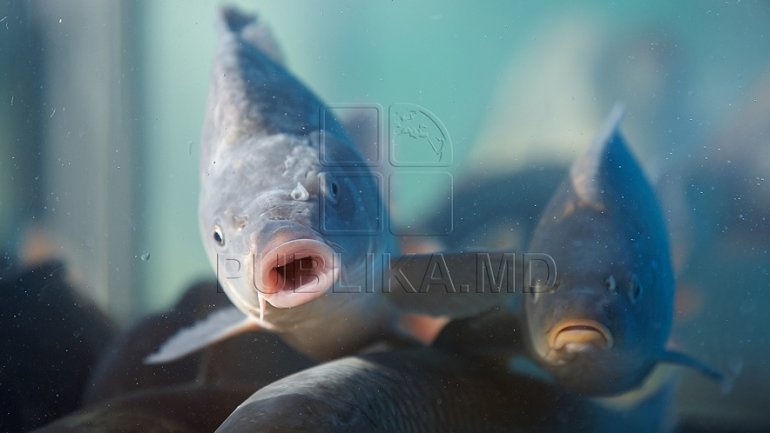 For the first time in three years, several tons of fish will be released in the rivers in the country.

In total, 39 tonnes of fish will arrive in the waters of our country.

The Ministry of Environment initiated the action to improve the situation in the Dniester and Prut rivers. For this, the National Environmental Fund has allocated 1,220,000 lei.

For starters, more than two tons of fish will be released into the lake in Holercani village Dubasari disrict.

According to the Ministry of Environment, Moldova ranks last among European countries with the most fish in rivers. The industrial fishing was banned two years ago to remedy the situation.
AFLĂ imediat Știrile Publika.MD. Intră pe Telegram