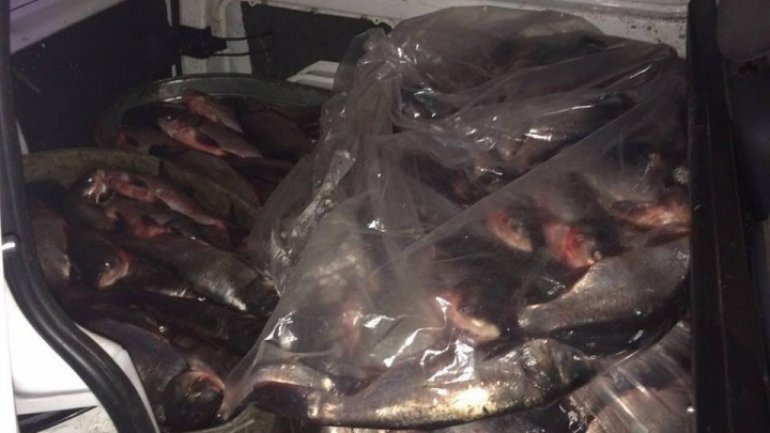 Two tonnes of meat and 300 kg of live fish have been discovered by the police without any certificates.

The fish truck was pulled aside yesterday and its 27-year-old driver from a southern town could produce no document.

The police discovered the truck carrying the pork in the eastern district of Anenii Noi. The driver said the meat was to be sold in the bazaars from Chisinau.