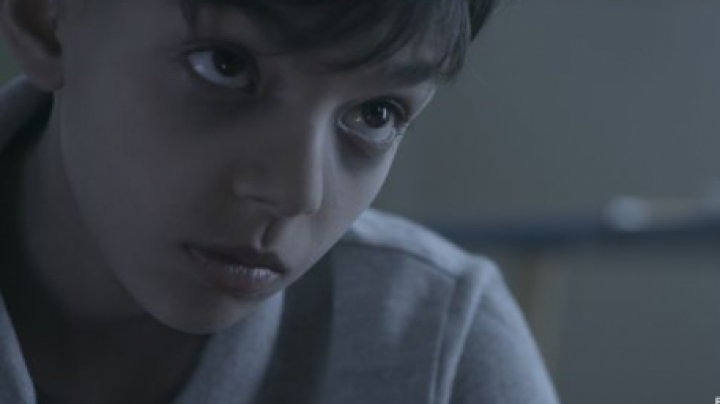 In the flash mob "Together we dye the world in purple",  2,040 ribbons were distributed as the number of domestic abuse recorded earlier this year.

"It is an action directed towards changing visions and attitudes on domestic violence, to raise awareness on the subject. Each of us can make a step and be an adept at tackling domestic violence" ,  said coordinator of "Family protection" campaign, Sabina Crigan.

People say that the action is an welcomed one, because domestic violence is a serious problem that should not be treated with indifference.

Children are aware that their happiness depends on the harmony of the family. Therefore, they want to grow in a world without violence.

In future the foundation will initiate actions to promote non violence, including the organization of psychological and legal rehabilitation centers for victims of family abuse.