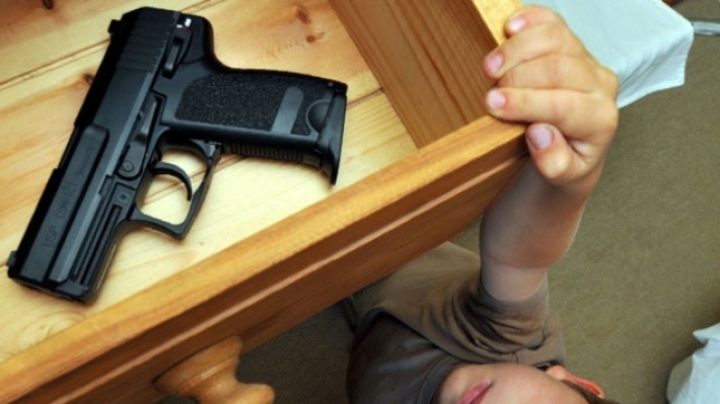 A two-year-old child from Congaz village, of the Gagauz district of Comrat, shot his six-year-old brother from a pneumatic gun. The toddler was playing with the gun, as the parents were negligent.

Luckily, the six-year-old has only got wounded. Now the doctors say his state is stable.

The Congaz mayor has told Publika TV the family seems to be rather normal, as he supposes the boys’ borrowed the gun from someone.

The police have started investigated how the gun got into the kids’ hands.