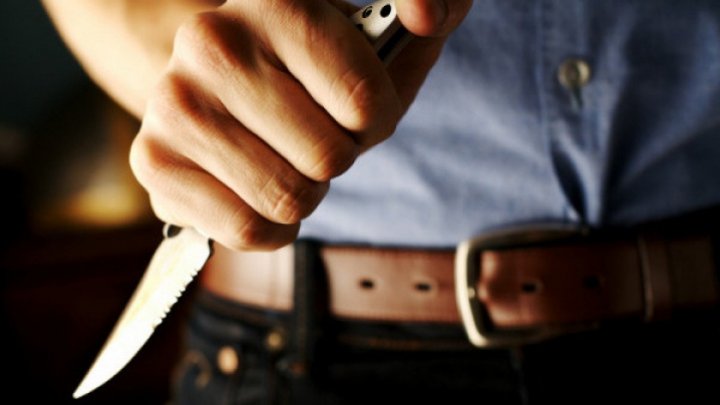 A 40-year-old man was stabbed till death by his wife in Chisinau.

The tragedy occurred last night in their apartment on Cuza Voda boulevard in Botanica sector.

According to police, a quarrel broke out between them and caused the woman to killed the man with a knife in kitchen.

Their five-year-old girl had to witness the tragedy. Police were alerted by the neighbors who said they heard scream in block.

Arriving on the scene, doctors only found the dead body.

The woman was not drunk, legal people established. She was detained for 72 hours.

Currently, the child is in the care of relatives.

A criminal case for intentional murder was opened on this case. If found guilty, the woman risks up to 20 years of imprisonment or life imprisonment.