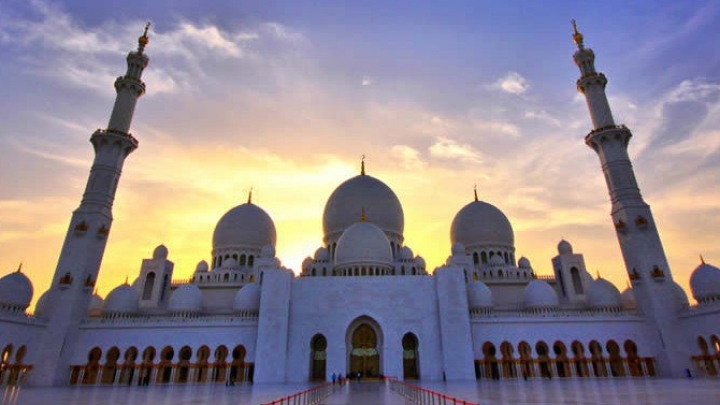 Saudi Arabia has switched to the "Western" Gregorian calendar to pay its civil servants in one of a number of financial reforms announced by the Council of Ministers.

The Kingdom has used the lunar-based Hijri calendar since it was founded in 1932, but switched to the solar-based Gregorian calendar for paying public sector staff on 1 October.

The Islamic lunar calendar is made up of 12 months, each 29 or 30 days long depending on the sighting of the moon, with the year usually 354 days long - 11 days shorter than its Western equivalent.

The shift will mean civil servants will lose 11 days of payment as salary days are cut, bringing the nation’s public sector in line with the way private sector employees are paid, Gulf News reports.

The move is one of many cost cutting measures announced by the oil-producing Kingdom following the weekly cabinet season chaired by King Salman Bin Abdul Aziz.