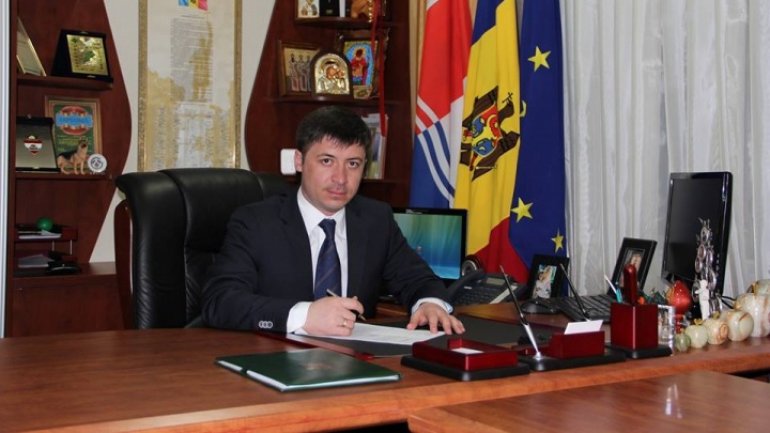 Retention as in movies!

We’re talking about the ex-president of Criuleni district, who is targeted in a corruption case. The prosecutors and the officers from the National Anti corruption Center descended in the morning for searches at the man’s house.

The suspect tried to get away, threatening the lawmen that he will jump from the flat’s balcony, from the sixth floor.

Several special teams among which the ambulance were called to prevent any danger, in the conditions that the suspect also possessed a gun.

The officers succeeded to prevent the man from jumping in the end.