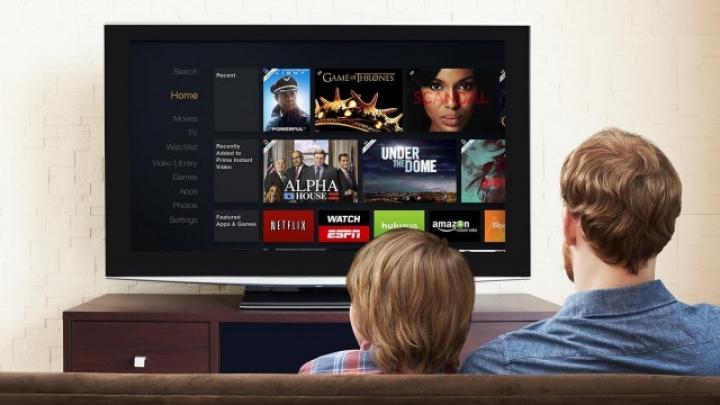 In an effort to expand the popularity of its original series lineup, Amazon has put the pilot episodes of 10 self-produced shows on the company’s YouTube page, and will post them to it’s Facebook page shortly.

The company has plans to put five episodes of adult programming and five of children’s programming on the popular streaming video services in an effort to bolster the number of Amazon Prime subscribers by hooking them with each show’s first installment.

The quality of Amazon’s self-produced original series is typically very high, and making these shows public is a smart move to gain higher subscriber counts. Original series are now a key part of growing any video streaming service, but getting viewers to latch on initially is the hardest part.

Viral shows like Netflix’s Stranger Things and Daredevil have been garnering massive views for Amazon’s rival, and the Seattle-based retailer is looking to get more eyes on its own original content.