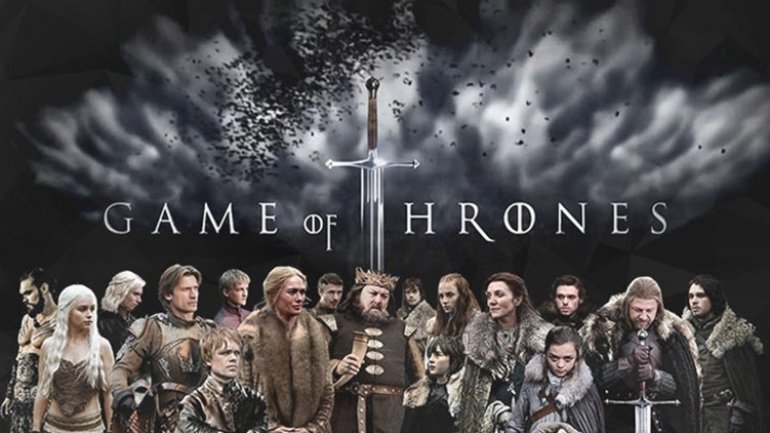 Game of Thrones was the most pirated show for the fifth year in a row, according to TorrentFreak.

According to BitTorrent data, traffic was similar to last year with the series finale the most downloaded single episode from the sixth series.

Around 350,000 people actively shared The Winds of Winter right after the finale earlier this year.

The Walking Dead was in second place with Westworld in third spot.

TorrentFreak says it's seen a noticeable change towards higher quality downloads this year with many pirates moving from 480p copies to 720p and 1080p videos.