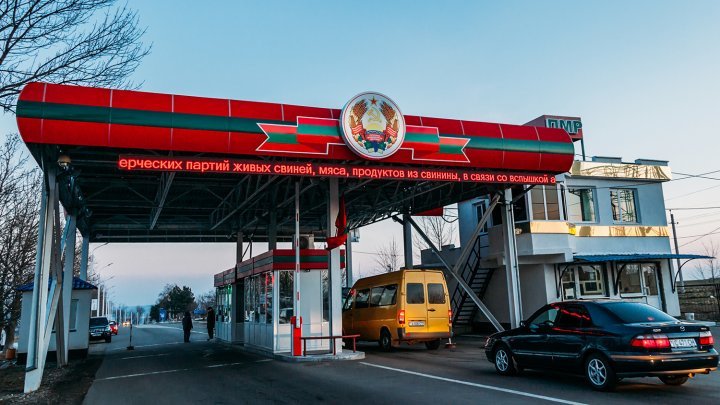 The measure will take effect from January 24.

The decision was taken by the so-called security committee in the Transnistrian region, after the Customs Service banned vehicles with Transnistrian registration numbers crossing the Moldovan-Ukrainian border starting on January 10.

The restriction will be applied until Chisinau annuls its decision regarding the transport with Transnistrian numbers.

Moldovan authorities have not yet commented on the Tiraspol's decision.