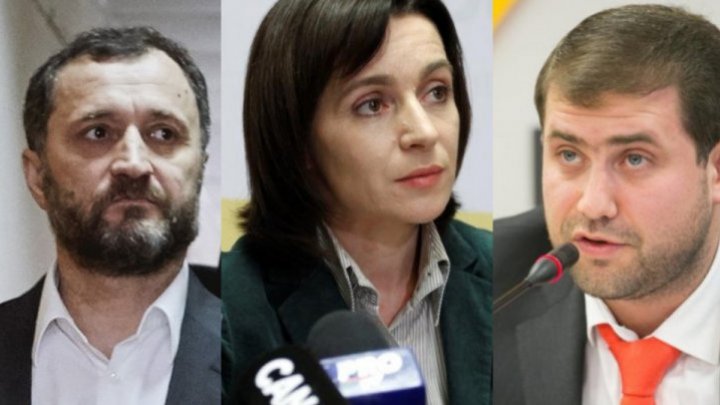 Former party leader of Maia Sandu, Vlad Filat, believes that in 2016 Andrei Năstase was more likely to become president rather than the PAS leader. The statement was made yesterday at a TV show on Jurnal TV.

"I will say something, which is based on mathematics: if Nastase had been presidential candidate in 2016, he would have won the elections. Certain situations should not be repeated in the future", Vlad Filat declared.

He was also disturbed by Maia Sandu's question addressed to him in a television show: "Where is the bank fraud money?".

"I'm quite amused that Ms Sandu's trying to throw her voice, but it must be better to put credibility and the ability to team up all the people with the same purpose," Filat said

In a Facebook post, the leader of the Political Party ȘOR states that Filat was released from prison for one purpose: to weaken the PAS party and break votes in favor of Igor Dodon.

"to weaken the positions of Maia Sandu. This is Filat. He is doing what he can do better - to demolish.

Now we all understand that Filat was released from prison to destroy Maia Sandu's party. It's their job to do the right thing, but in this way, they play along with Dodon, "wrote Ilan Şor.

Earlier, Ilan Șor harshly attacked Maia Sandu, reproaching her for not refraining from taking his money, the stolen money.

In the press conferences, he also spoke up how the party was financed.

"I will not remind you again that not long ago I financed your party. That you lived quite well on my money. I understand that you are not used to working and earning your own money. This's how you are, spend someone else's money, without a bit of shame or gratitude, "said Ilan Șor.