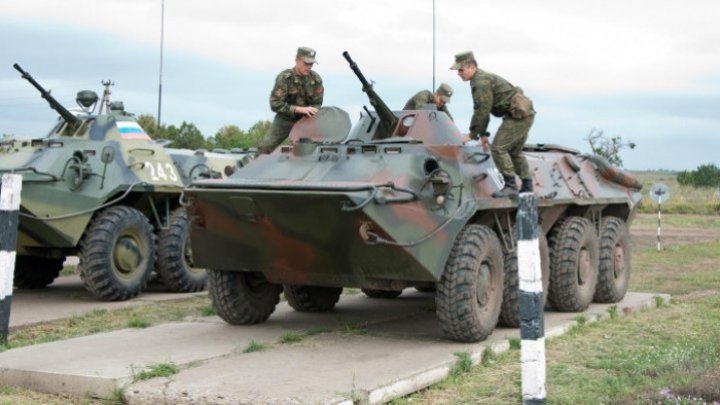 Representatives of the Joint Control Commission from Tiraspol offered a reaction to the armored vehicles seen on Saturday on Râbniţa-Tiraspol highway.

According to co-president of the Joint Control Commission, the vehicles were returning to the location where they were stationed, while the situation is nothing to be concerned of.

Meanwhile, authorities from Chisinau requested OSCE Missionto clear the circumstances of this incident.

Such incident was registered on 14th June on Tiraspol-Râbnița highway. When three columns of military equipment were seen.

Authorities from Chisinau declared that those action breach the previous Agreement, especially the Agreement on the peaceful resolution of the Armed conflict from Transnistria.