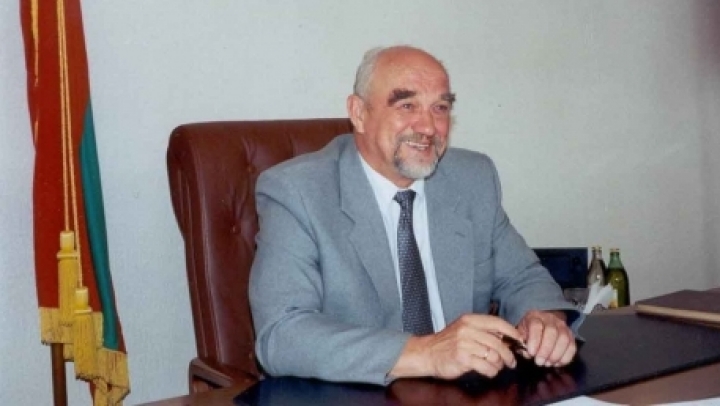 The former leader of the Tiraspol secessionist regime, Igor Smirnov, was rescued at night by sea border guards from Odesa. The boat Smirnov was aboard was taken to high seas.

The Ukrainian border guards report the people aboard asked for assistance after the engine had broken.

The border guards pulled the boat to a port.

The former leader of the Transnistrian region is a Ukrainian national. He has a house in Odesa region.