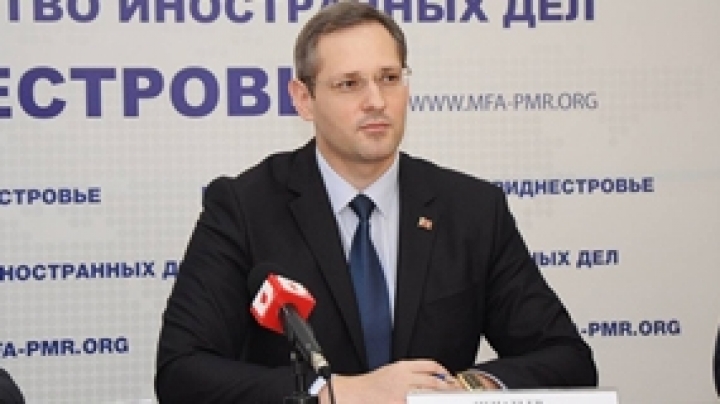 Moldova’s attempts to preserve the Soviet-era borders while settling the Transnistrian problem are utopian, said the would-be foreign minister from Tiraspol, Vitaly Ignatyev.

"We make only realistic forecasts, unlike our Moldovan colleagues and some international partners who prefer to follow a utopian idea of preserving the borders of ‘Soviet Moldova,’" the press service of the Transnistrian would-be foreign ministry quoted him as saying in an interview with German journalists making a film about the area.

He noted that since 1990, when the non-recognized republic of Transnistria sprang into existence, more than 35 new states have been formed, with most of them being internationally recognized.

"The fundamental basis for the sovereignty of a number of such countries was the will of the people. And this is the only scenario acceptable for Transnistria. Our principled position has always been as follows: the settlement is to rest on the actual reality that has formed over these years and be based on the people’s will," he stressed.

"Regrettably, world players refuse to recognize the opinion of Transnistria’s people within the frames of their utopian scenario of preserving the borders of the former Soviet Moldovan Republic."