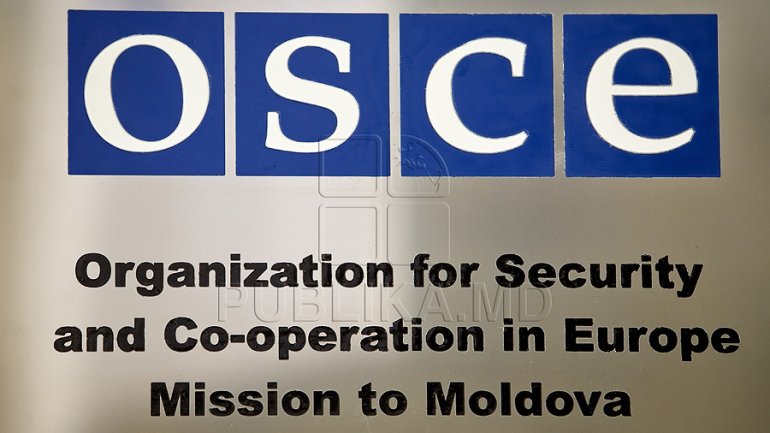 The breakaway Moldovan republic of Transnistria calls for the soonest resumption of the 5+2 talks between Tiraspol and Chisinau, mediated by Russia, Ukraine and OSCE and observed by the US and the EU, the so-called Transnistrian foreign ministry said.

"(Transnistrian top diplomat Vitaly) Ignatyev has officially put forward his initiative to the OSCE presidency to organize the five-plus-two talks as soon as possible," the ministry’s press service said in a statement.

At the meeting, Tiraspol is expected to voice its concerns about Moldova and Ukraine’s plans to establish joint control at the Transnistrian section of the Moldovan-Ukrainian border.

An OSCE spokesperson earlier played down the concerns, saying that unofficial talks are sufficient for an exchange of opinions on the issue, TASS reports.

Russia's Rogozin warns Moldova it may lose part of territory