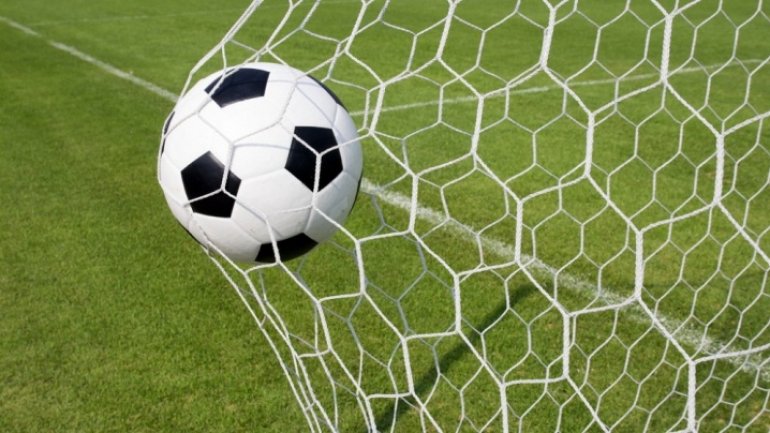 A great interest and importance match is to be disputed in the subsequent unfolding of the hostilities for the obtaining of the champion title: Sheriff - Dacia.

"The hornets" won all the 4 matches disputed this spring and are in the front of the ranking. "The yellow wolves" divide the third place with Zaria Bălţi.

Sheriff and Dacia met twice in the present edition of the National Division.

“The yellow wolves” defeated the Tiraspol group with the score 3-0, in November the title’s holder rematched, winning 1-0.

"Sheriff plays well now, we are on a roll, we hope to go on in the same way. We have two important matches with Dacia and Zimbru. Then to see the our place in the ranking. “We hope to remain champions till the end”, specified Radu Gânsari, Sheriff Tiraspol’s midfielder.

The twenty-sixth phase started on Tuesday, two matches were played then. Speranţa Nisporeni won with a score of 1-0 to Saxan Ceadîr-Lunga, this being their second victory. The sole match’s goal was marked in the overtime by Ion Dragan. Petrocub Hânceşti won with a score of 4-0 to CF Ungheni in another match.