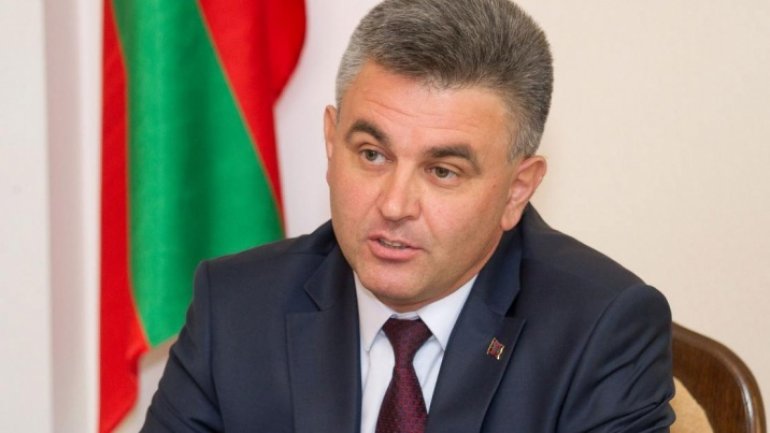 Transnistrian leader Vadim Krasnoselski told an official from the Russian Government that Tiraspol is likely to make a compromise with Chişinău on condition of reciprocity on behalf of Chisinau.

He specified the compromise refers to problems regarding economic, humanitarian and cultural issues. "We expect the same from the Moldovan side,” Vadim Krasnoselski said.

On February 21, Moldova’s president, speaker and premier met and resolved to have a common stance the settlement of the Transnistrian issue.