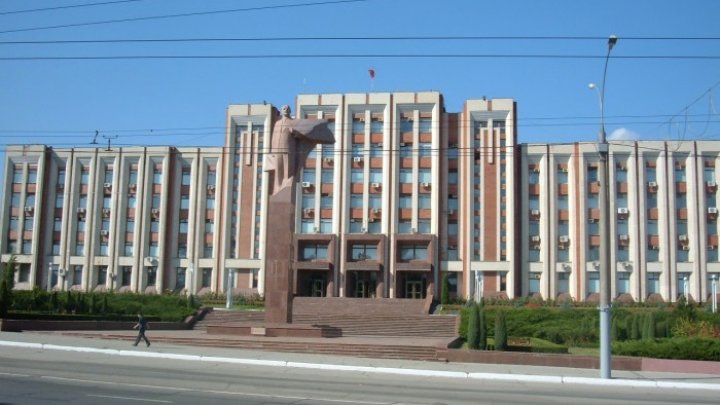 Delegation of the Republic of Moldova expressed its position on certain aspects related to the observance of the Security Zone regime at meeting of Joint Control Commission (JCC) on Thursday.

In the document addressed to the other components of the Commission, the Moldovan delegation appealed to representatives of the Russian Federation, Ukraine and the OSCE Mission to condemn the illegal actions of Tiraspol that jeopardize security in the region.

Publika.md reminds that fake map was presented as proof of attempt of Transnistrian party to modify the Security Zone.

During debates on agenda, the Moldovan delegation once again signaled the illegal installation of border police across Transnistria along the administrative line (altogether around 22 mobile or fixed stations).

Although the placement of these military structures in the Security Zone is prohibited by the Moldovan-Russian Agreement signed on July 21, 1992, the Transnistrian delegation states that "border police" will continue to operate, declining their ability to influence their removal.

Referring to the identification of a possible solution, the leader of the Russian Federation delegation I. Uvarov proposed to discuss this issue, as well as other important issues where there is no consensus, at a meeting of the Co-Chairs of the Joint Control Commission.