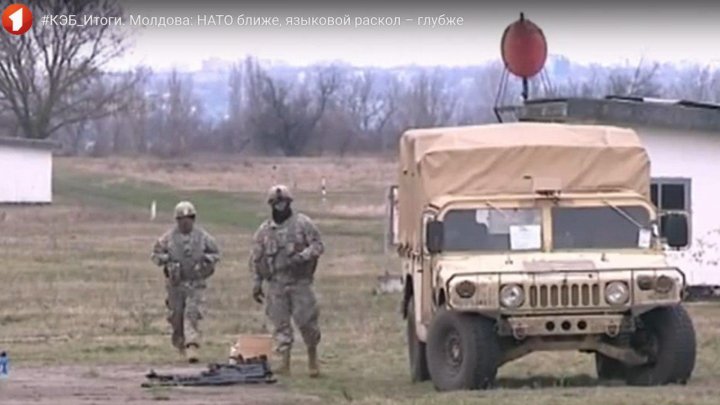 Moldova and NATO are stimulating the war against Russia, according to journalists of Pervii Pridnistrovskii who published a report about the approach of Moldova and the North Atlantic Alliance.

Accordingly, the Moldovan army along with NATO military forces is triggering a war against Russia on Bulboaca polygon, a few kilometers from Tiraspol.

Moreover, the journalists from the left bank say that the politicians from Chisinau neglected the Constitutional of the Republic of Moldova written in Romanian that "Moldova is a neutral country".