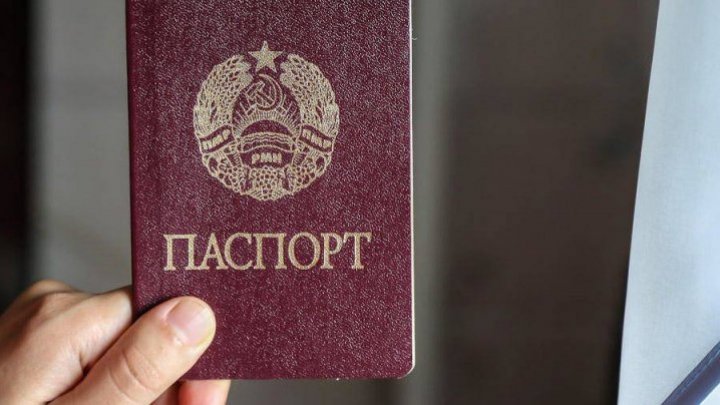 "We are working on this initiative. We have a legislative possibility to carry out consular activities and now set up the mechanisms which help our citizens, representatives of Transnistrian diaspora in Moscow and other Russian cities to exert their rights", mentioned Ignatiev.

A "Transnistria" Foundation for the development of social and cultural relations was opened in Moscow earlier this year, headed by Leonid Manakov. Moldovan authorities view it as an "official representation of Transnistria" in the Russian Federation.

At that time, the separatist leader from Tiraspol, Vadim Krasnoselski, said that the new entity corresponds to the position expressed in the alleged referendum of 2006, according to which the majority of the inhabitants of the left bank of the Dniester opted for independence and the union with Russia eventually.