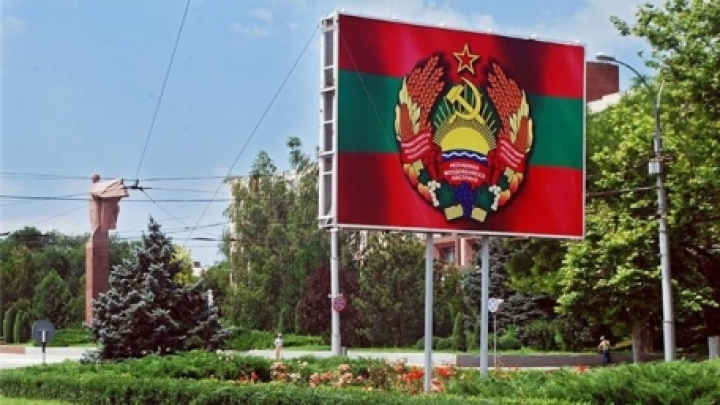 The deputies from the breakaway Transnistrian region want life immunity.

The local media report they want not to be detained, arrested or searched without the agreement of the regional parliament. They even changed the due law.

It provides that, if a legislator is caught red-handed by the Tiraspol paramilitary structures, he/she should be immediately released after establishing their identity.

The Tiraspol Supreme Soviet has 43 parliamentarians.