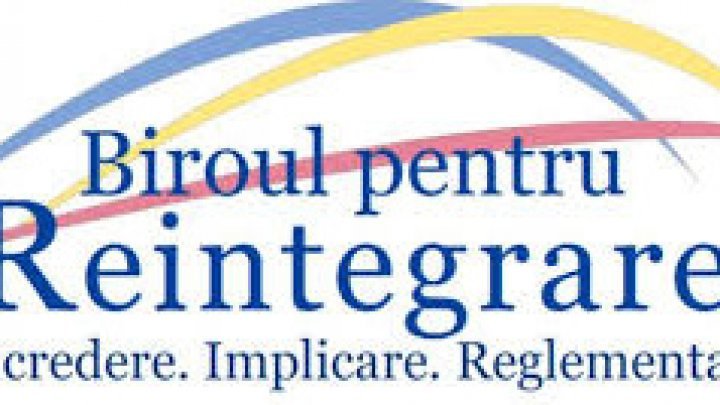 In an interview for the Russian newspaper Novaya Gazeta, Krasnoselsky affirmed the Transnistria region would never be part of Moldova and expressed his great regret over the left bank's companies paying taxes to the Moldova's budget.

According to the Bureau, promoting the country's reintegration objective remains a key priority in the Moldovan Government's activities. Statements that Moldova and its Eastern region would never be a whole are totally unworthy of our attention and need to be deemed as provocative rhetorical techniques, shows the institution's message.

In the Russian interview, Vadim Krasnoselsky also mentioned the installation of joint control posts at the Moldovan-Ukrainian border on the Transnistrian segment.

He denied the smuggling into the Transnistria region because all the goods subjected to excise duty paid in Moldova.